Republic of Congo is the state, located in the western part of Equatorial Africa. It borders in the west with Gabon, in the north with Cameroon and Central African Republic, in the southeast with Democratic Republic of Congo, in the south with Angola (a province Cabinda). The territory area is 342 thousand sq.km. In the southwest is washed by Atlantic ocean. Extent of a coastal line is 170 km. From the end of XIX-th century the country is a colony of France. They has found Independence on August, 15th, 1960.

The population is 3,5 million people. A mid-annual increase of population is 2,68 %. More than 50 % of inhabitants are younger than 20 years. Over 60 % of the population lives in cities. Largest of them – Brazzaville (apprx. 950 thousand) and Pointe-Noire (apprx. 530 thousand) where it is concentrated about 50 % of all population and 90 % of city dwellers of the country.

The head of the state – the president is the central figure in system of the state institutes. It simultaneously is the head of the government and the chief executive (presides in Ministerial council), and also the commander-in-chief armed forces. The president is selected for seven years with possibility of re-election for one term. It is allocated by the right of the legislative initiative. Since October, 1997 president of ROC is D.Sassu-Ngesso (it is re-elected for new seven-year term in March, 2002). 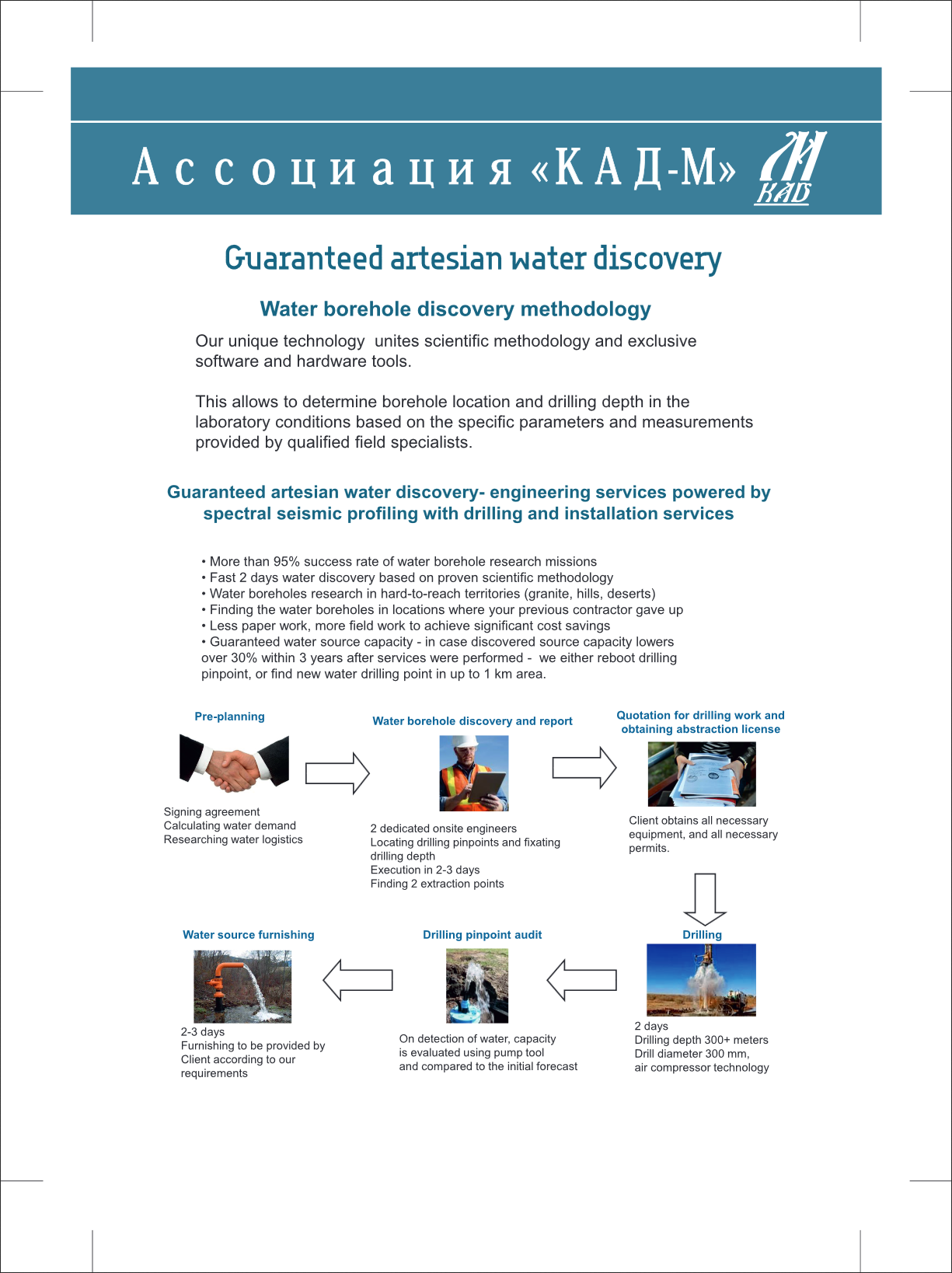